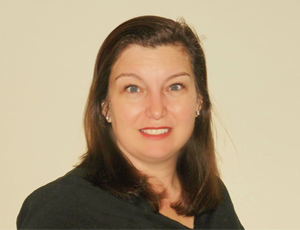 As the opt-in period for the military’s Blended Retirement System (BRS) comes to an end, eligible service members really, really need to sit down and make a thoughtful, educated decision about whether they should opt into the new plan. 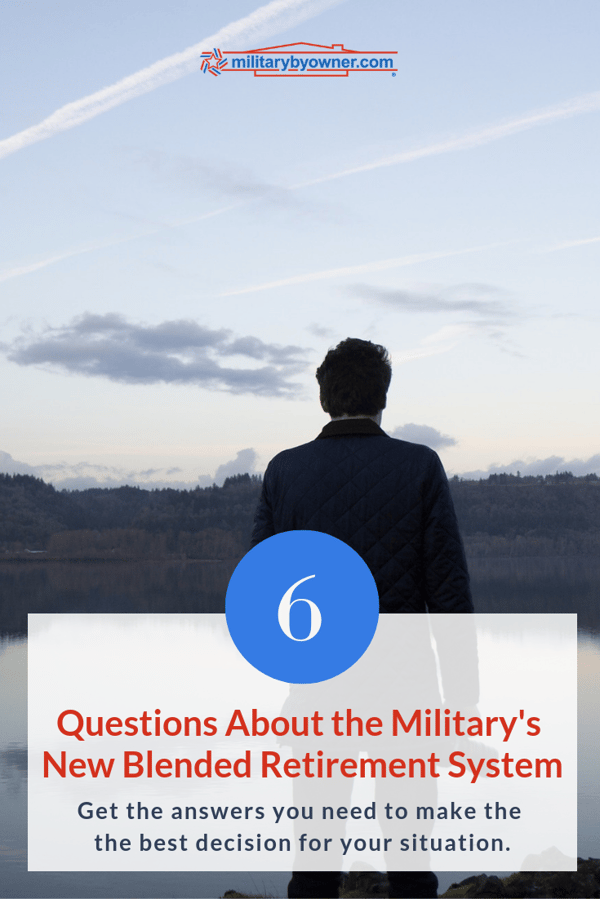 1) What Is the Blended Retirement System (BRS)?

BRS is the military’s new retirement system. It blends the traditional military pension with government contributions to your TSP account. This means that you’ll have government money for retirement even if you leave the military before earning a military retirement paycheck.

2) Who Has the Choice Between Plans?

For those eligible to opt-in, the deadline to elect BRS ends 31 December 2018. But please don’t procrastinate! We all know how “I’ll do it at the last minute” things can go wrong, and the last week of the year is a horrible time to accomplish anything. Learn all you can, make your decision, and if you choose to opt-in to BRS, do it ASAP. (If you’re BRS-eligible, and you don’t opt-in by 31 December 2018, you are permanently locked into the legacy retirement system.)

3) Why Has the Government Created BRS?

Military members asked for it. The Military Compensation and Retirement Commission report found that 53% of service members liked the idea of having government contributions to the Thrift Savings Plan (TSP.) As the private sector has moved away from traditional pensions, workers see the benefit of having retirement funds that they can take with them even if they don’t stay in a job for decades.

4) How Is BRS Different from the Legacy System?

There are three main differences between BRS and the legacy plan.

BRS provides a mid-career continuation pay bonus for an additional service commitment. Each year, the military branches will announce their continuation pay times and amounts. They must be paid between 8 and 12 years of service, and the amount can be between 2.5 and 13x of base pay (Between .5 and 6x base pay for reservists, based on AD pay charts.)

5) Where Can I Find More Information?

I’ve compiled a list of many BRS resources. Working through this list should answer all the factual questions, and a lot of the emotional questions. If it doesn’t, send me an email from my site and I’ll see what I can find for you!  Where To Learn About The Military’s New Blended Retirement System

6) How Do I Know Whether To Switch?

This choice is very personal, and there’s no single right answer. There are some key factors to consider:

Do you have any idea that you might like to stay in the military until you reach retirement? If the answer is no, then BRS is a no-brainer. You’ll leave with some government contributions to your TSP account, which is better than leaving with nothing.

Where are you in your career? Switching makes more sense for someone with fewer years, because they’ll get more years of government contributions.

What is your investment style? TSP is great, but not if you stay invested in the G fund for your entire career. If you’re afraid of the stock market, then you won’t make the most of your TSP’s potential.

The Blended Retirement System is a great choice for the over 80% of folks who leave the military before they reach retirement, and it has a lot of good features for those who do earn a retirement paycheck. There’s no right answer for everyone, just the right answer for you and your specific situation. Get all the details and make a decision.

If you choose to opt-in to BRS, go ahead and do it now. It’s easy through MyPay, and you won’t have to worry about forgetting or getting locked out of your MyPay or having a computer crash during the last week of the month. 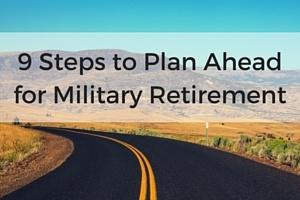 Kate Horrell is a military spouse and expert in the personal financial issues facing military families. During her husband's active duty service, they've bought several houses and been landlords for over 20 years. Her passion is helping military families make the most of their pay and benefits. Find more from Kate at her site, Kate Horrell: The Military Finance Coach.