On October 13, 1775, the Continental Congress marked the establishment of what is now the United States Navy with this resolution (source: history.navy.mil):

"Resolved, That a swift sailing vessel, to carry ten carriage guns, and a proportionable number of swivels, with eighty men, be fitted, with all possible despatch, for a cruise of three months, and that the commander be instructed to cruize eastward, for intercepting such transports as may be laden with warlike stores and other supplies for our enemies, and for such other purposes as the Congress shall direct. That a Committee of three be appointed to prepare an estimate of the expence, and lay the same before the Congress, and to contract with proper persons to fit out the vessel. Resolved, that another vessel be fitted out for the same purposes, and that the said committee report their opinion of a proper vessel, and also an estimate of the expence."

From the War of 1812 to the world's current conflicts, our country's Navy has grown from that small beginning to a current active duty force of over 328,000 people.

The theme for this year's birthday celebrations is "Forged by the Sea," with thoughts from the Secretary of the Navy Richard V. Spencer in a message to the fleet:

Because of your hard work and dedication, the foundation for restoring readiness and increasing lethality has been set. But as we enter our 244th year of service, we must now build on that foundation. I need you to continually think of how to improve the delivery of the Navy the nation needs with a committed sense of urgency.

Following are just a few of the great things our amazing Navy is up to these days. All photos courtesy official U.S. Navy Page Flickr account. 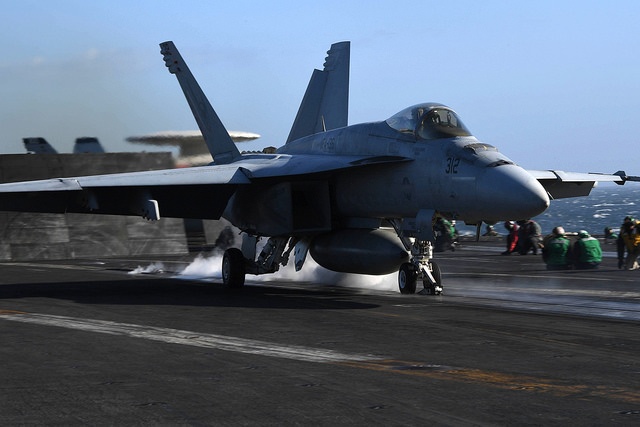 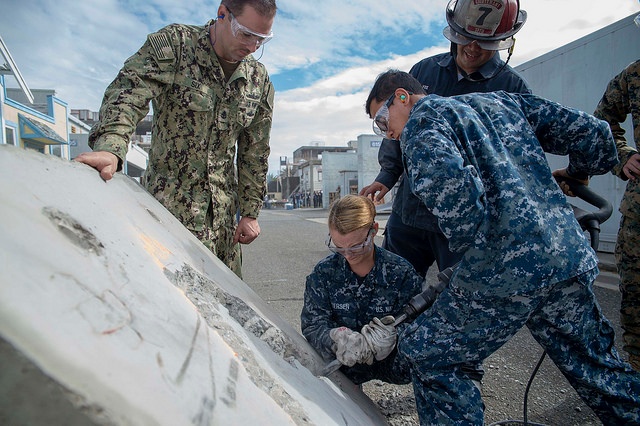 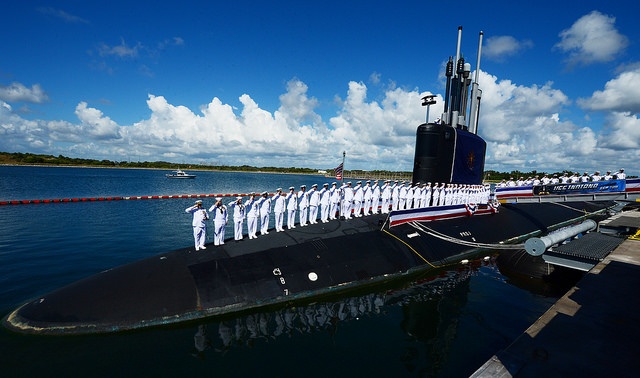 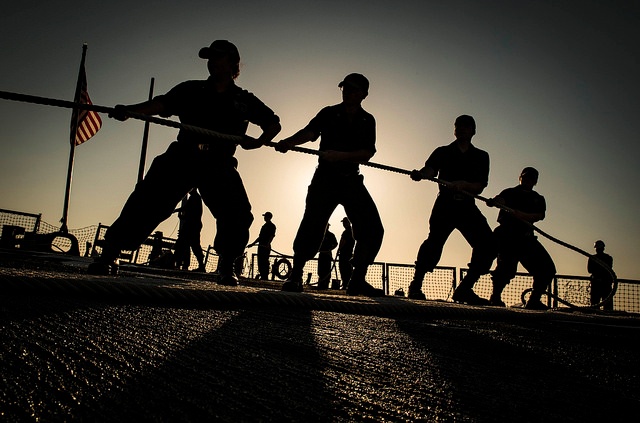 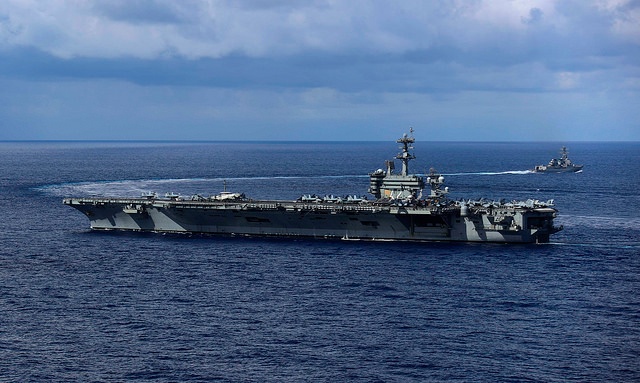 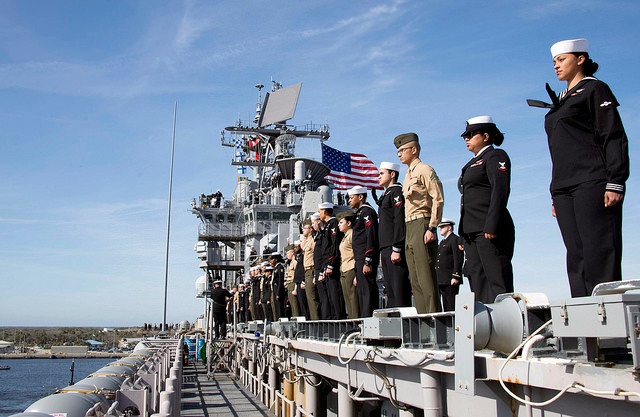 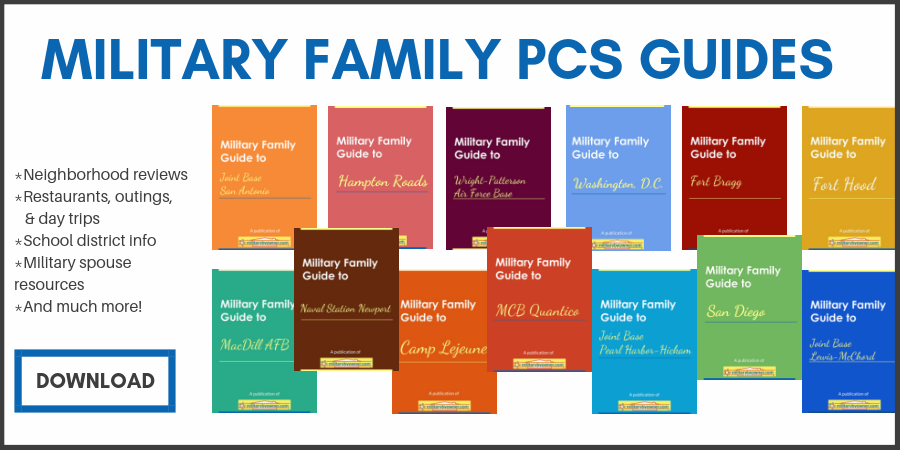