Remembering Our Heroes on Memorial Day

Remembering Our Heroes on Memorial Day

While our family was stationed in Germany, my husband and I were invited to attend a Memorial Day ceremony at the Lorraine American cemetery in St. Avold, France, where the largest number of American dead from WWII have been laid to rest.

I will never forget the sight of so many graves, the military and veterans from different countries coming together to honor the fallen, or how local people made a point to thank my uniformed husband for what service members like him had sacrificed so long ago.

For most Americans, Memorial Day weekend is synonymous with the beginning of summer and brings to mind backyard barbecues or a lazy day at the beach. Others may confuse it with Veterans Day and think it's a day to honor current service members.

Let's take a moment to reflect on the true meaning of Memorial Day. 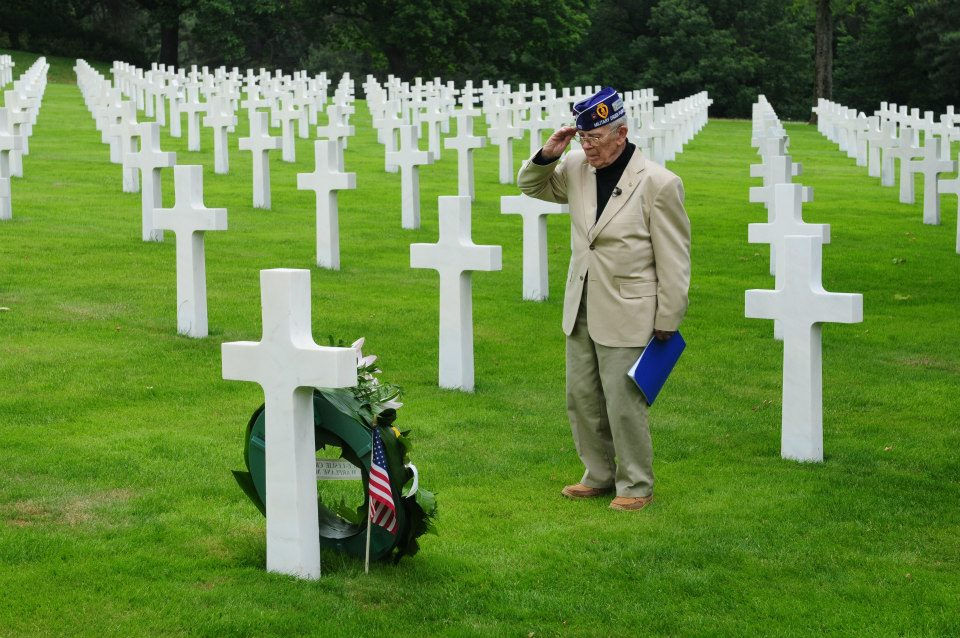 What is Memorial Day?

Memorial Day is a day to honor those who gave the ultimate sacrifice—those who died while serving in the U.S. military. Originally called Decoration Day from the tradition of decorating graves with flowers and memorials, the day was first observed after the Civil War. During that first national ceremony in 1868, these words were spoken by then Congressman (later President) James Garfield,

We do not know one promise these men made, one pledge they gave, one word they spoke; but we do know they summed up and perfected, by one supreme act, the highest virtues of men and citizens. For love of country they accepted death, and thus resolved all doubts, and made immortal their patriotism and their virtue. 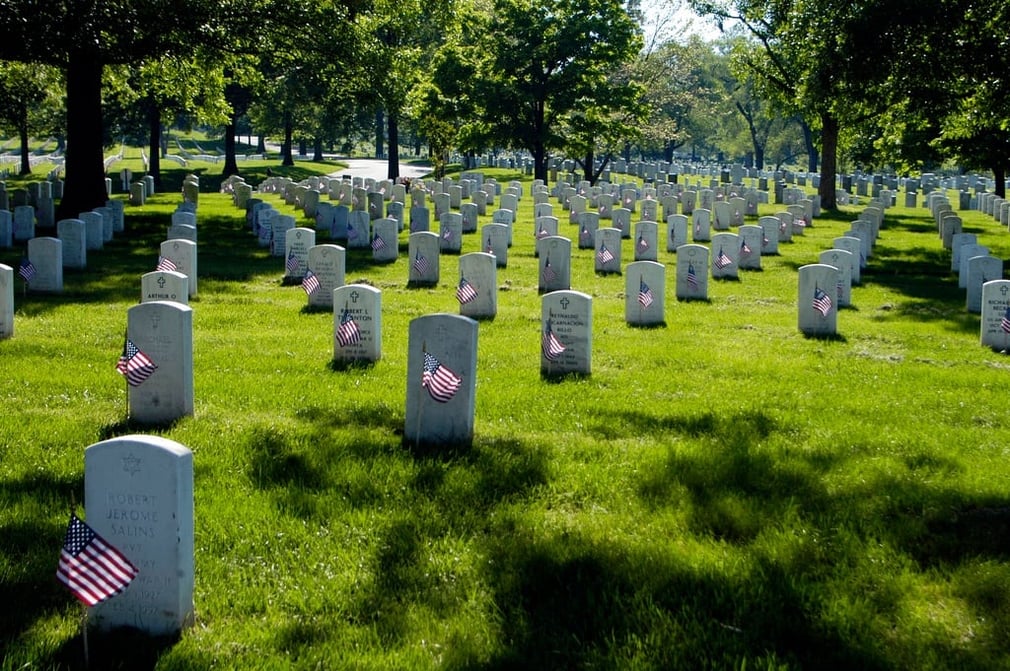 It wasn’t until 1971 that Congress established Memorial Day on the last Monday of May. Memorial Day services and parades take place all across the U.S. and even overseas, including the yearly ceremony at Arlington National Cemetery in which a small American flag is placed at each grave. 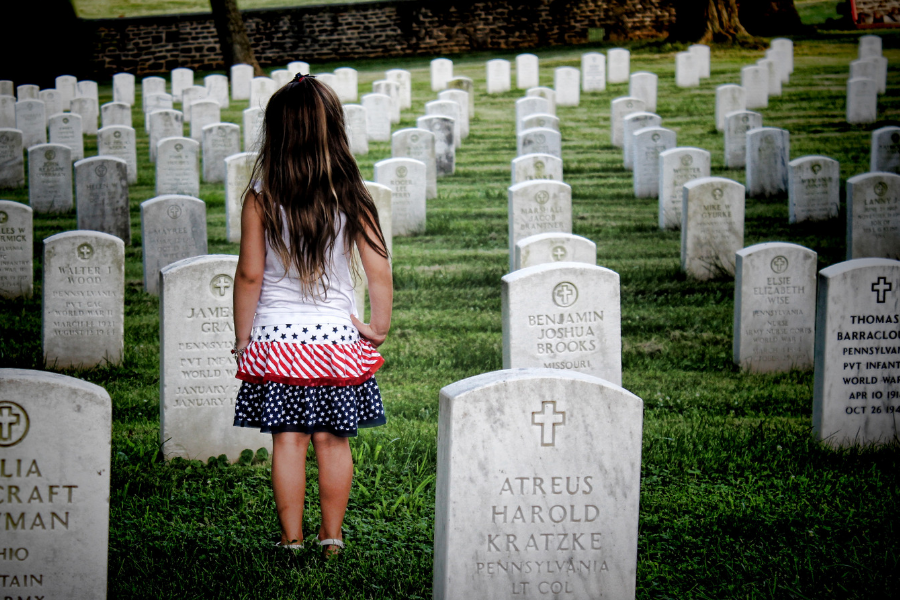 We have been a nation at war for years now, and we've sadly lost nearly 7,000 service members in the conflicts in Iraq and Afghanistan.

During this Memorial Day weekend, if you see a family member wearing a gold star signifying they've lost a loved one in military service, please take a moment to thank them for their sacrifice.

While our words will never be enough, honoring our nation's heroes is something we should all take time to do on Memorial Day. And for the families who have made the ultimate sacrifice, thank you seems inadequate... but we offer you our gratitude and thanks. 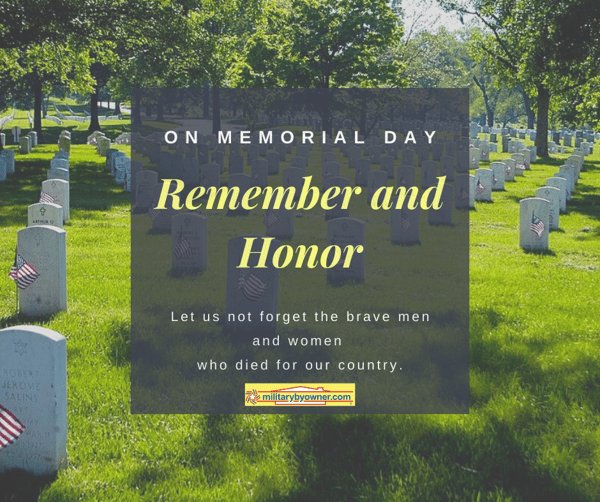