Another year has come and gone, and here's to all our U.S. Marine Corps have accomplished and all the victories that are to come. Let’s join in the celebration and take a look at what these remarkable service men and women have done this past year. 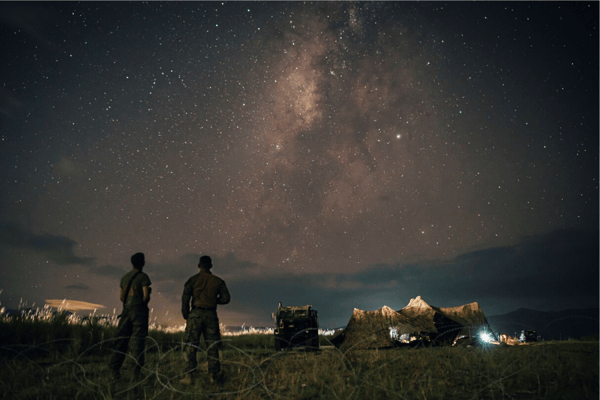 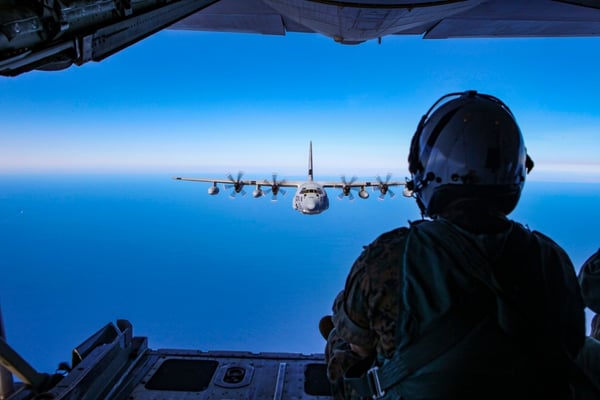 Assault Amphibious Vehicles assigned to the 11th Marine Expeditionary Unit cruise towards land after exiting the well deck of the amphibious dock landing ship USS Harpers Ferry. Harpers Ferry is part of the Boxer Amphibious Ready Group and 11th MEU and is deployed to the U.S. 5th Fleet area of operations in support of naval operations to ensure maritime stability and security in the Central Region, connecting the Mediterranean and the Pacific through the Western Indian Ocean and three strategic choke points. 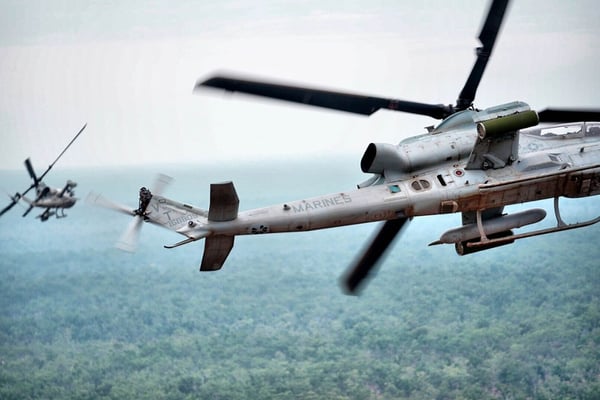 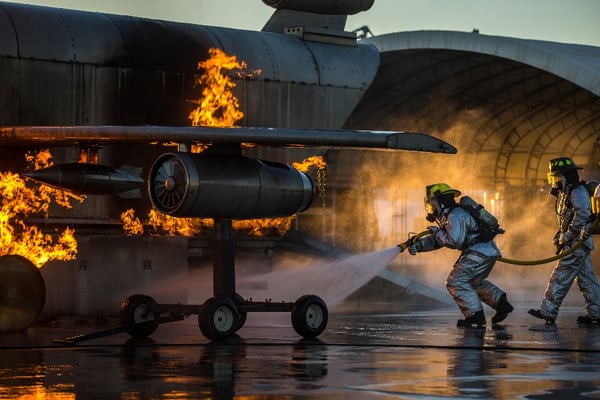 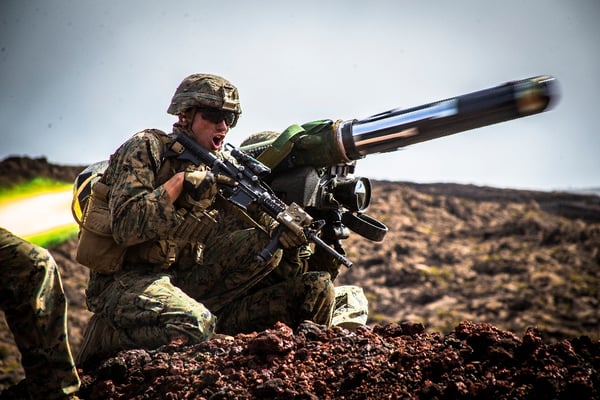 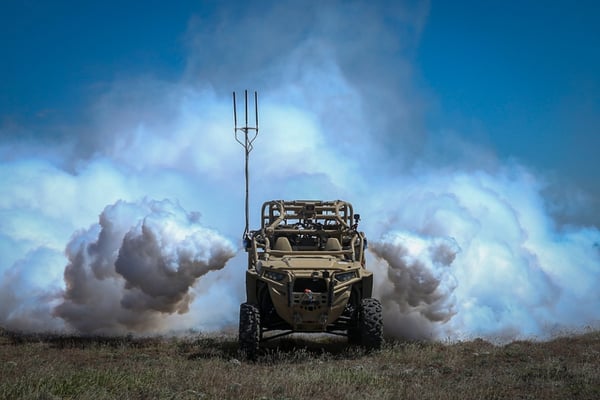 A Screening Obscuration Module attached to a Utility Task Vehicle is autonomously activated during the Robotic Complex Breach Concept on Yakima Training Center in Yakima, Washington, April 26, 2019. RCBC allows the military to utilize autonomous systems that provide increased awareness on the modernization of the equipment. 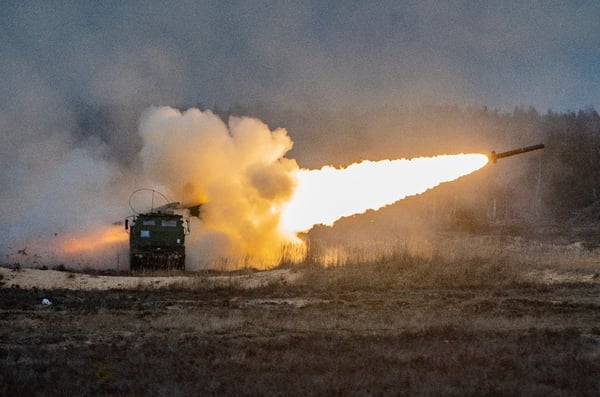 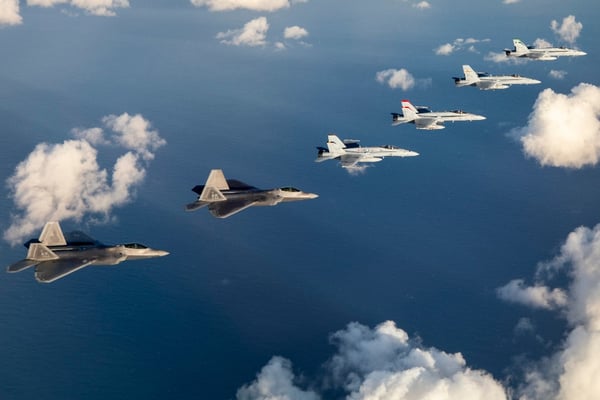 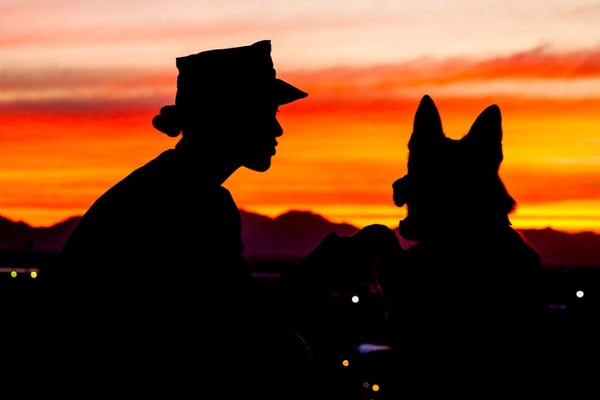 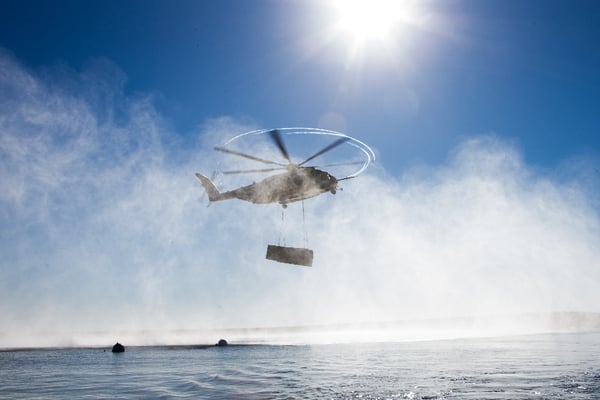 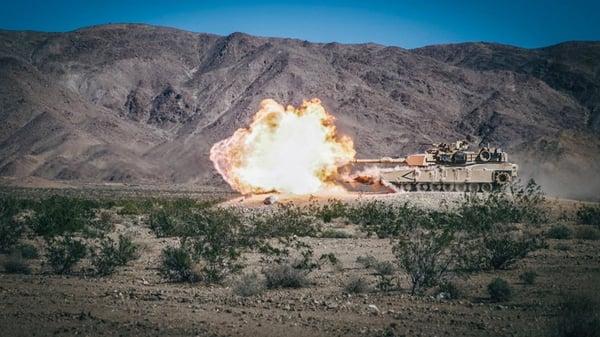 To all our nation’s Marines and families, we say thank you!