What is National Military Appreciation Month?

What is National Military Appreciation Month? 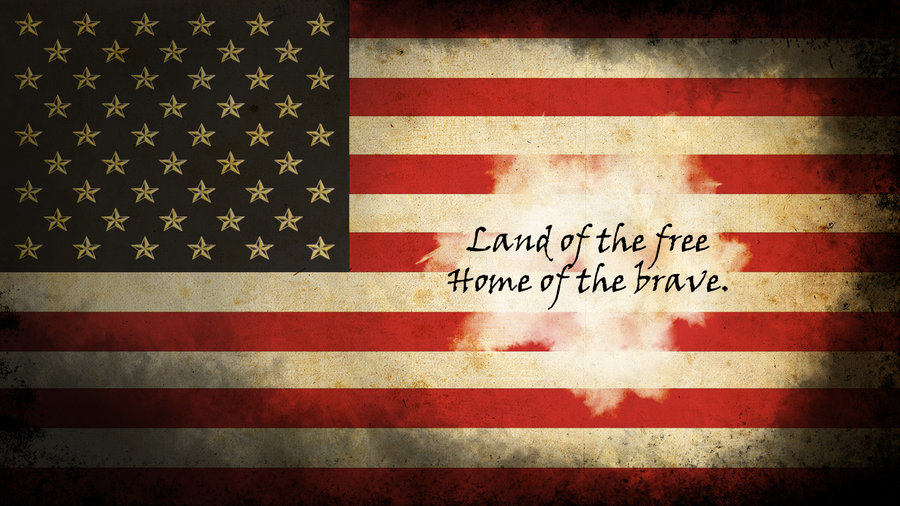 Generally, when people think of the month of May they likely associate Memorial Day activities with their vacation calendar. And why not? It is the only federal holiday observed during the month, and many school years end with a conjoining three- to four-day weekend vacation.

It’s also known as the unofficial kick-off to summer. Pool openings, barbeques, mattress and car sale advertisements, as well as a multitude of other commercial events will take advantage of the heightened sense of patriotism that occurs while briefly, depending on your local community, memorializing the fallen of the United States Armed Forces.

So why did Congress, in 1999, designate May as National Military Appreciation Month?

It just so happens several major events in military history occurred in Mays of years past, such as VE Day, but this and other appreciation days during the month seem to be overshadowed by Memorial Day observances that are oriented in vacation or shopping adventures.

The organization dedicated to preserving National Military Appreciation Month describes the reason for the official designation as this:

“National Military Appreciation Month started as a simple idea; to gather America around its military family to honor, remember, recognize, and appreciate those who serve and have served all while knowing its history.”

The idea couldn’t be plainer, yet much of the non-military population (and more than a few military members) is unaware the of attribution. This is an easy overlook for those not connected to military service because it is estimated that less than 1% of the U.S. population serve in the country’s fighting forces.

In effort to bring to light onto the importance of recognizing past and present servicemembers, Senator John McCain and Representative Duncan Hunter produced the initial legislation with the full support of more than 50 veteran service organizations.

Later in 2004, the legislation was revisited and added the opportunity for the president to make an official proclamation during the month of May reminding the citizens of the United States of the importance of its military, families, and national history through designated events and ceremonies across the country.

In 2016, the official events of National Military Appreciation Month are as follows:

These events are important to recognize for sure, but how do we show our support for service members, veterans and families in our neighborhoods?

These ideas are simple and can make an impact locally and nationally. During National Military Appreciation Month, MilitaryByOwner challenges your families to remember, recognize, honor, and spread awareness for our fellow servicemembers, veterans, and families.

Thank you for your service!