What to Know About Buying, Selling, or Renting a Stigmatized Property 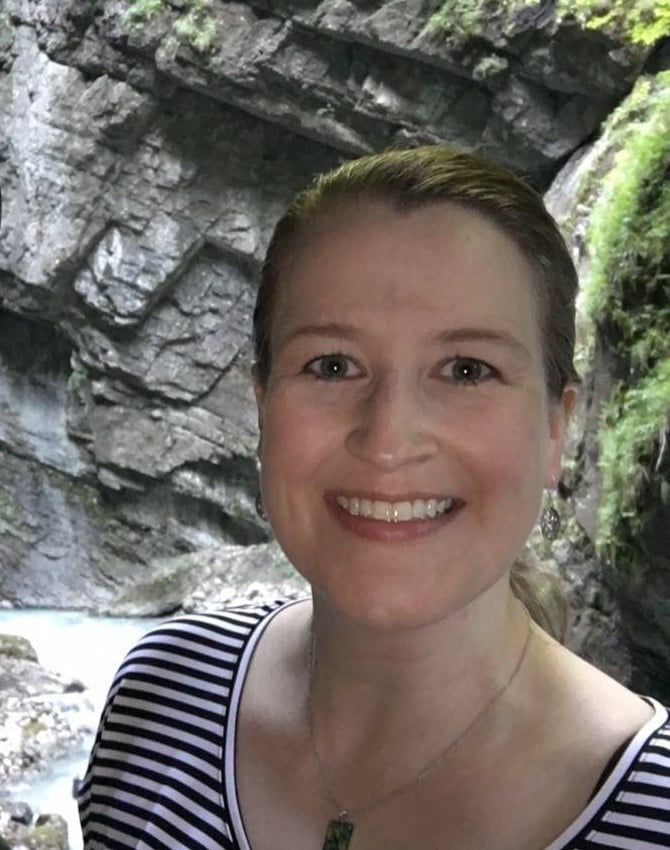 What to Know About Buying, Selling, or Renting a Stigmatized Property

Most sellers and buyers are aware that physical defects associated with a property require disclosure, but are there other required disclosures? If a “stigmatizing event” occurred on the property, the answer may be yes.

What Is a Stigmatized Property?

According to the National Association of Realtors, a stigmatized property is defined as,

"A property that has been psychologically impacted by an event which occurred, or was suspected to have occurred, on the property, with such event being one that has no physical impact of any kind.”

In other words, whereas a physical impact to a property, such as a cracked foundation or roof damages, are frequently known mandatory disclosures, a psychological impact can be a bit more nuanced.

Examples of stigmatizing events are often cited as murder, suicide, sex crimes, alleged hauntings, or a notorious previous owner. Perpetually abandoned houses may also be considered stigmatized as are homes that have fallen into significant disrepair.

One of the keys in determining a stigmatized property is the potential impact someone may perceive upon learning of the event, whether buyer or renter. Additionally, some states mandate and define what stigmatizing events must be disclosed, whereas some states are on the other end of the spectrum, with no mandatory disclosures required for a stigmatizing event. 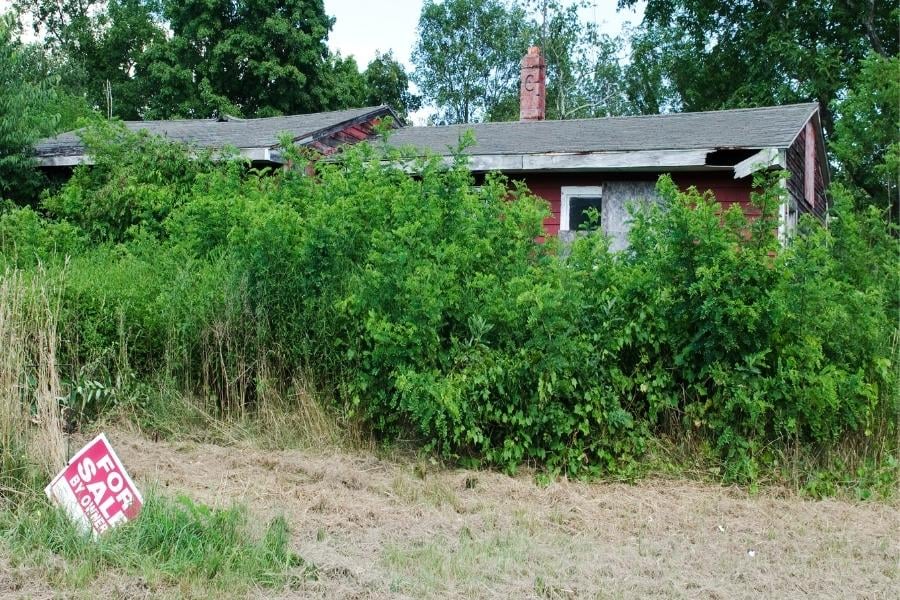 Do You Have to Disclose a Stigmatizing Event Such as a Death in a House?

Death disclosure notifications vary by state landlord-tenant law, with disclosure mandates often dependent upon whether the death was peaceful or violent in states requiring disclosure. A timeframe following the event is usually outlined in state law as well, such as mandatory disclosure of a death having occurred within the prior three years.

Other states may also add that a mandatory disclosure is required within the given timeframe or at any time if a buyer (or renter) asks. Some states take a more middle-ground approach, as recognizing a stigmatizing event is materially "damaged" in the eyes of most buyers and require seller disclosure.

As a Seller or Landlord: Is All Hope Lost if a Stigmatizing Event Occurs on the Property?

Not necessarily, but there are a number of considerations to step through. First, in instances where a violent crime occurred, it’s most likely that the property will be uninhabitable to allow for an investigation, evidence collection, and crime scene assessment. If there were other residents living in the home, they will be displaced during this timeframe.

Again, deferring back to state law, many leases outline that if the leasing signatory passes, the lease ends. Pending the circumstances, a landlord may also wish to voluntarily release the former tenants if a stigmatizing event occurs, such as a suicide in the home, where the lease signatory is alive, but another family member was the affected party.

Additionally, consult your insurance policy, as there may be a provision that allows a claim for a loss of rental income due to an event that renders a home uninhabitable and potential subsequent repairs that may be needed. 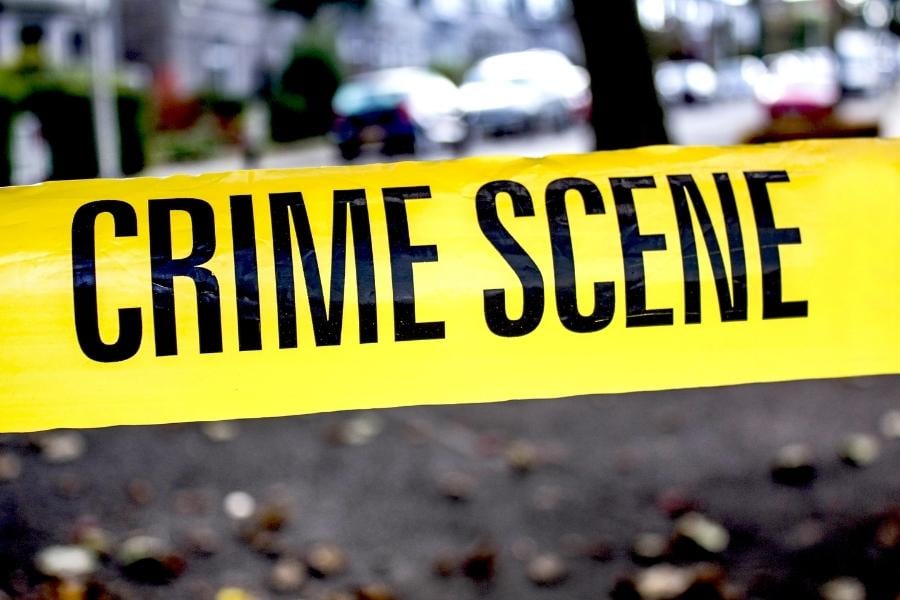 Mitigation of a Stigmatizing Event

In the event of a murder or suicide, there will likely be an extensive biohazard/HAZMAT response required, and this responsibility will fall upon the property owner. Pertinent evidence and human remains will be recovered by law enforcement authorities, but remaining clean-up after evidence collection will be needed.

A property manager should have a good lead into qualified HAZMAT vendors. If you self-manage, you’ll need to source a vendor yourself. Look for restoration vendors who are licensed, bonded, and insured, with demonstrated experience in hazard clean-up.

Are All Stigmatizing Events Created Equal?

The psychological impact of an event can vary significantly from person to person and from state law to state law. In the case of Milliken v. Jacono, a Pennsylvanian court ruled in a seller’s favor, that a murder-suicide was not an objective material defect (such as a cracked foundation), as claimed by the buyer, but rather a psychological event.

"The psychological effect will vary greatly from person to person. There are persons for whom no amount of money would induce them to live in such a house, while others may not care at all, or even find it adventurous. Further, as noted, the monetary value of such a psychological defect will dissipate with the passage of time as the memory of the murder recedes.

While the murder/suicide may have been subjectively material to Buyer's decision, we hold that under common law fraud a seller of real estate is only liable for failing to reveal objective material defects. Psychological damage to real estate does not constitute a defect that the law is presently prepared to recognize as material. No action for fraud could be maintained on this basis and the trial court properly granted summary judgment.” (Milliken v. Jacono, 60 A.3d 133, 2012 PA Super 284 (2012))

As a seller or landlord, first consult state landlord-tenant law to determine what disclosures are required, if any. If no disclosure mandates are required, some home sellers and landlords may still consider honesty as the best policy, particularly to avoid a potential lengthy and costly legal battle such as the Milliken v. Jacono case.

Depending upon the property, its location, and the nature of the stigmatizing event, a home may command a higher rental interest or selling price point amongst a select group of home buyers (such as a documented and highly publicized haunting or paranormal event). Or it could end up a potentially deeply discounted property, particularly in instances where extensive environmental clean-up is needed, such as a drug manufacturing operation. 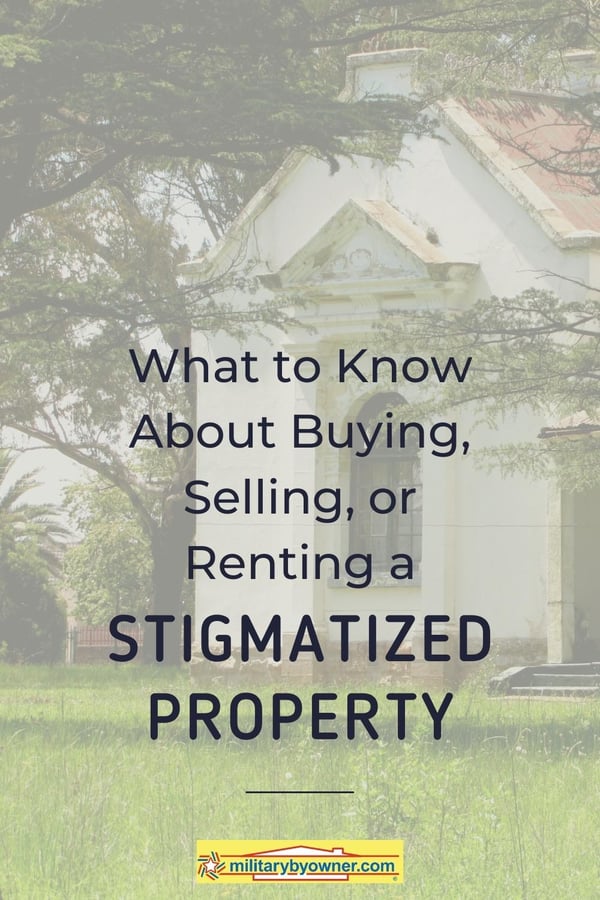 Kristi Adams is a proud Air Force spouse and served on active duty herself as a Space and Missile officer. She is an Associate Professor for the University of Maryland’s School of Architecture, Planning, and Preservation and holds a Master of Real Estate Development degree from the university. She and her husband have profitably owned rental properties since 2004. When Kristi isn’t writing about real estate, she’s writing about travel and has been published in several books and national publications. Find more of her writing at Kristi Adams Media.