Dealing with Deployment Over the Holiday Season 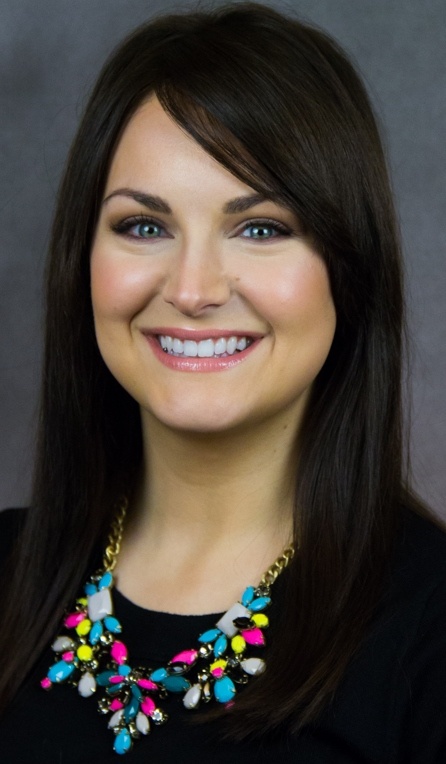 Dealing with Deployment Over the Holiday Season

A few months ago, my husband and I ventured out to the movie theater to watch Wonder Woman. If you don’t know, the movie is about Diana’s (that’s Wonder Woman) origins, and takes place during World War II. There’s a scene where the Allied powers need to advance on the Nazis, but the area between them has no cover. So, Diana bravely runs into this open area, gets behind her shield, and literally takes every hit so the good guys can press forward. You see her struggle and get tired, but she holds off the bad guys. Back in the theater, I realized I was crying because I was so moved; I realized that this was the picture of a military spouse.

My husband unexpectedly deployed a little while later– we had 34 hours of notice for this one – but this deployment was less abrasive because my perspective had changed and I saw it from a different angle. My job was, like Wonder Woman, to take the hits here at home so he could go deal with the scary things. During this deployment, I kept repeating, to myself and others, “I cannot complain. This is tough, but it’s bigger than us and we just have to dig in for a little while.” And, in those moments where it hurt so badly that it took my breath away, I kept repeating that scene from Wonder Woman in my head. Instead of seeing the situation as me being left alone while he went off to the other side of the world, that his work mattered and mine didn’t, I realized we were a team. And that helped.

The holidays are upon us and, if you are in or facing a deployment during this season, I am acutely aware of the pit in your stomach right now. I wish I had something inspirational that would make you feel better, but I don’t. Instead, I’d like to offer three things I’ve done over the years that have made deployments, especially the ones over the holidays, more bearable.

Even though it would be better if your family were intact, life doesn’t stop because a part of it is deployed. So, even though it hurts, I do my best to continue with planned activities – even if I have to attend alone. Though I’m a textbook introvert, I’ve always regretted sitting at home by myself over getting out and having fun with friends and family.

One strategy I’ve adopted is bringing a framed picture of my husband with me to these events, then photographing “him” with the bride, enjoying a tailgate, or sitting around the Thanksgiving table. I’ve literally had people get in line to take pictures with the picture of my husband, and this activity has created some wonderful memories (and great scrapbooks!).

As tough as you are, that does not mean that it’s not a struggle. It’s totally normal to have those moments that nearly knock you over – it means you care – but it’s not always appropriate to feel all of your feelings out in the open. Work, heavy traffic, and in the middle of your child’s Christmas pageant are times you need to focus and be present.

So, learn to compartmentalize those feelings until you have time to cry, sob, punch things, whatever. For me, it’s in the shower or while running. It’s not so much a matter of hiding your true feelings, but, like we discussed before, life doesn’t stop. Things continue to move forward, and what better representation of yourself and military spouses everywhere to know you didn’t let a deployment be the master of your situation?

Early in our marriage, I was trying to describe to my husband what a deployment felt like as the one “left behind.” My husband listened patiently, then expressed how deployments were just as emotionally tough for him, too. He does not want to leave me alone, he worries about my safety, he is sad to miss holidays, anniversaries, birthdays, and events.

So, for this blog post, I asked him how he gets through it on his end. Interestingly, he uses the same strategies while away as I do at home. He says his focus is to “trudge,” a.k.a. keep moving forward even when you want to stop. He said to “think about the good times” you’ll have together once you are reunited, and, most importantly, “practice gratitude and keep perspective,” meaning that while this is tough, it could be worse.

We volunteer with the Travis Manion Foundation. Travis was my husband’s Naval Academy classmate, and he was sadly killed in action while protecting his fellow Marines. Before that deployment, Travis was asked why he volunteered to return to battle. His simple reply was, “If not me, then who…” Meaning, I’m equipped for battle and if I don’t go, someone else will.

This holiday season, I think we all have an ache in our hearts for those standing the watch as well as those who are holding it down at home. Remember that you both are in the arena, that you and your spouse replied, “If not me, then who.” Thank you and your deployed loved one for serving, for taking the hits so we can all benefit. Dig in for a little while, and look forward to all you have to celebrate once you are reunited.

Jessica Yost is a Public Relations Consultant who is currently the Social Media Coordinator for Germono Advertising Company. As a certified makeup artist, Jessica also runs a small business, Electra Lane. She is involved with several charities, including the Travis Manion Foundation, and serves on the board for the Washington, DC Chapter of the Naval Officers’ Spouses’ Club. Jessica earned a Bachelor of Science degree in psychology from Towson University and a Master’s in strategic public relations from The George Washington University. Jessica and her active duty Navy husband, Adam, have had six addresses in the last 10 years. They have two beagles, Clark and Kent (who you can follow on Instagram at @TheSuperBeagles) and currently reside in Alexandria, VA. They enjoy all of the restaurants, as well as human and dog-friendly activities, available in this beautiful city – it is their most favorite duty station yet. In her spare time, Jessica enjoys baking, especially her grandmother-approved chocolate chip cookies, and Barre3 workouts.