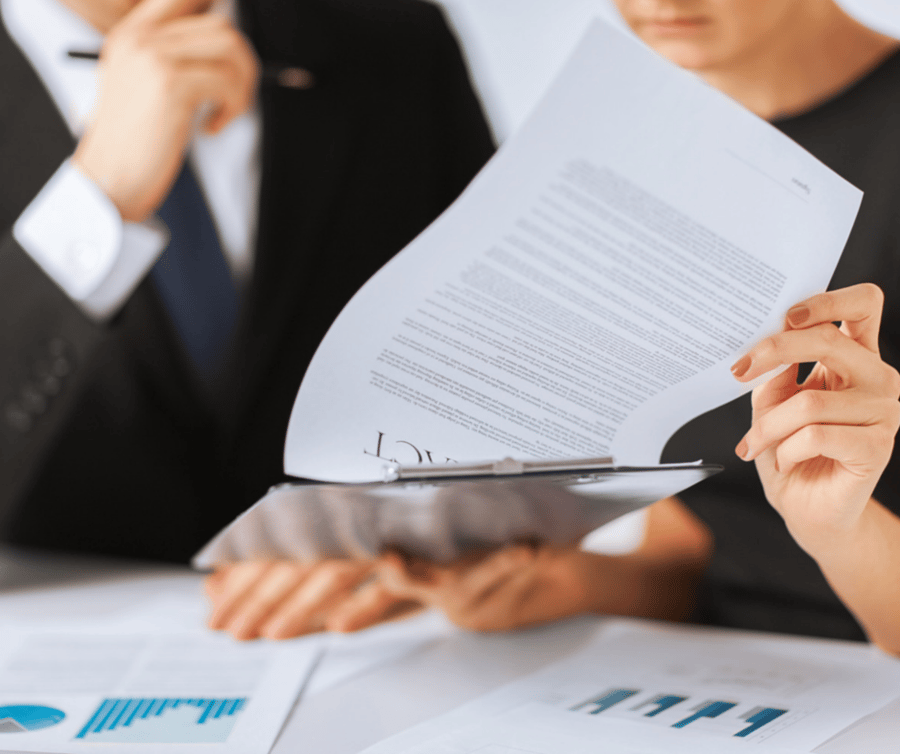 Military landlords who rent to fellow military families are often conflicted about their opinions on military clauses. On the one hand, they recognize their importance. A military clause specifies the provisions that allow for the family to terminate the lease.

On the other hand, they recognize the negative effect this may have on their property--a potential vacancy short of the completion of a full lease. What most military landlords are unclear about, however, is how precisely a military clause affects their rental property.

Confusions abound on the distinctions between three legal ways to terminate a lease.

You can read a little more about the roots of the confusion in our article Should I Have a Military Clause in My Lease? You can see from the article that even base housing isn’t too clear across the board.

Before there is any misunderstanding, this post does not serve as a definite legal source. You should always seek professional advice when you have questions pertaining to a legal contract such as a rental agreement. This post merely serves to give you a baseline understanding. Seek out advice from either your JAG office on base or a local lawyer who is familiar with both the state and local laws that pertain to your rental agreement; laws regarding military clauses vary greatly by state.

To be clear, a “military clause” is not the SCRA. The SCRA is a federal law that permits servicemembers to break a lease if they receive either deployment orders or temporary duty orders in excess of 90 days. It also applies to those who are activated or reactivated for military service.

Under the SCRA, a military family can terminate a lease no sooner than 30 days following the next due rental payment. For example, if you receive orders on October 10, then you will pay rent for November 1 and can terminate your lease as of November 30. In order to ensure that no misunderstandings exist, it is advised that you provide your landlord with both written notice of your intent to terminate the lease as well as a copy of your orders. You will receive your security deposit minus any damages as per the terms of your original lease. For more information, make sure to check out Benefits of the Servicemembers Civil Service Act to see how the SCRA affects your military family.

The Definition of a Military Clause

Such a distance clause would be helpful to military families in traffic congested areas, such as the National Capital Region. For military families with orders to The Pentagon who later receive orders to Fort Meade, for instance, the commute distance does not mandate PCS orders that would activate the SCRA permission to terminate a lease, though the daily commute would be tough. Therefore, a military clause that permits a lease termination in the event of a reassignment to another installation would greatly alleviate the servicemember’s living situation.

State laws also supersede the military clause in a lease.Some military clauses state that if a military family is ordered into base housing (for example, a senior leader who is required to live in a certain housing billet), then the landlord must terminate the lease. In some states, however, the military family does not need orders to move into base housing; instead, they simply need to show that they’ve been moved off the housing waiting list and have been offered a house.

For more information about how to legally and beneficially craft a rental agreement, download this E-Book.