PCA Orders: Can I Get Out of My Lease?

PCA Orders: Can I Get Out of My Lease?

Just when you think you know all of the relevant military acronyms, another one like “PCA” slips through the cracks and into your mental military jargon library.

A PCA is a “Permanent Change of Assignment,” which means that the servicemember is reassigned within the same locality (on base or to a nearby base within a 50-mile radius). A PCA is often confused with a Permanent Change of Station (PCS).

The biggest difference between a PCA and a PCS is that if you choose to move closer to your new PCA duty station, the military often doesn’t pay for the move or help you monetarily.

However, there are always exceptions in the military. You’ll likely need to talk to your command about the language in your PCA, but according to the Federal Travel Regulations, the authorization of PCS allowances, such as Dislocation Allowance (DLA) and local movement of household goods, is permitted under a few circumstances for a PCA:

Sometimes the military writes a PCA to send you to another group on the same base, but it can also be to another duty station in the area. For example, if you’re stationed at Eglin AFB, you could receive PCA orders to Hurlburt AFB. Or, servicemembers at Joint Base Myer-Henderson Hall, VA, may be reassigned to Fort Meade, MD; those stationed at the US Air Force Academy may easily wind up at Peterson AFB, CO.

Sometimes the change is simple, and you’ll just drive to another building on base. But for the servicemember who carefully selected a home with a short commute to work, a PCA could be an unwelcome change of events because the new assignment could incur a far greater commute.

Here’s a common scenario that servicemembers face in the National Capital Region.

The servicemember intentionally chose a home a mere 25-minute shuttle bus commute south of their assignment at the Pentagon, but they’ve just received PCA orders to Fort Meade. Now, the commute becomes 1 to 1.5 hours each way, every day. Though the distance between the two duty assignments is only 27 miles, the distance from their home to the new duty assignment is 43 miles, adding 16 miles to his commute through notoriously grueling Washington, D.C. traffic.

Of course, a longer commute could up-end quality of life factors like time lost to traffic, changes in the family schedule, and budget-busting gas fill-ups and car maintenance, not to mention the real possibility that moving closer to work is the best option. 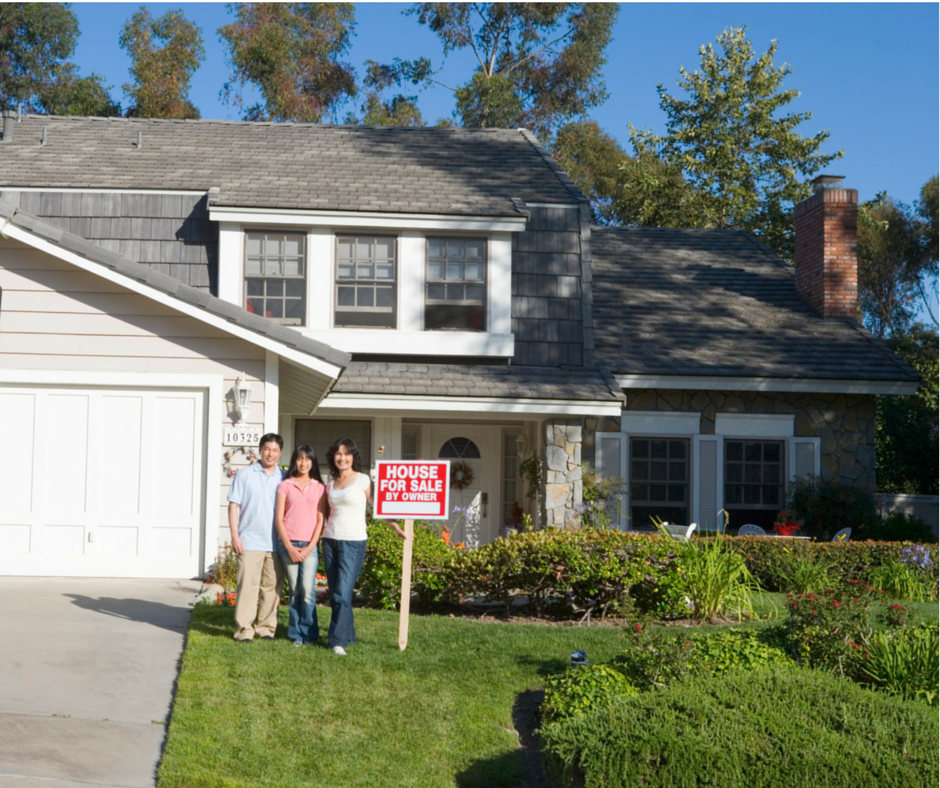 Should You Consider Moving?

Moving is definitely a possibility for many military families, but the decision isn’t easy, especially if children and schools are factors. You’ll have to spend plenty of time calculating quality of life vs. time and money deficits.

If you own your house, a move might be possible if you put the house up for sale or convert the property into a rental property. But if your family rents a home, moving would require you to either pay several thousand dollars in lease break fees or find someone to sublease the house. Subleasing requires landlord approval, and often, you’ll have to sweeten the deal to attract a subletter by offering a price break.

Can a Military Clause Get Me Out of My Lease?

You might think a military clause could help you break your lease, but you must write a military clause to address a PCA before it arrives, with as many specifics as possible, like mentioning a certain radius, such as 40 or 50 miles. If you live in an area where PCAs are popular, requesting a PCA military clause before signing is a good idea. Remember, a military clause is only valuable if your landlord agrees to the terms, and it’s clearly stated in your signed lease.

Many military members are confused by the protections offered by the Servicemembers Civil Relief Act (SCRA). The SCRA and a military clause are different entities—the SCRA is a federal law that helps military members break their leases for an official PCS.

If you need more information about the SCRA or a military clause, read these to help you make informed lease decisions.

There isn’t a one size fits all solution for managing PCA orders. For some, a PCA is just a piece of paper and a new parking spot; for others, it’s a costly DIY move.

You can, however, get out of your lease with PCA orders if you’re savvy enough to create a military clause in your lease addressing the potential assignment change. 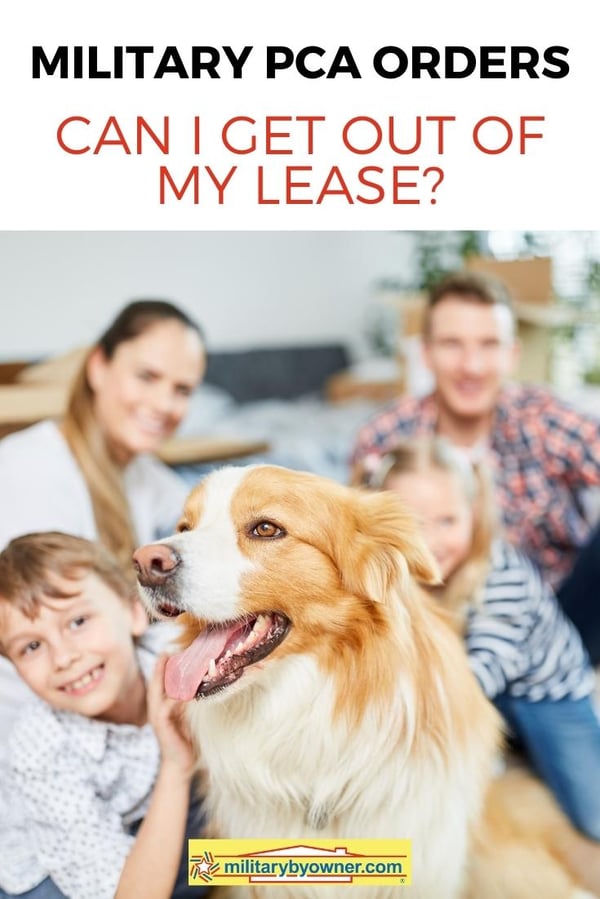