Aloha! First things first, aloha means both hello and goodbye, mahalo means thank you, and you’re going to need to learn how to display some aloha spirit and throw the shaka! Because located in the middle of the Pacific Ocean are the Hawaiian islands — the most populated one of them being Oahu. With seven military installations, this tropical island is home to most of Hawaii’s military personnel. 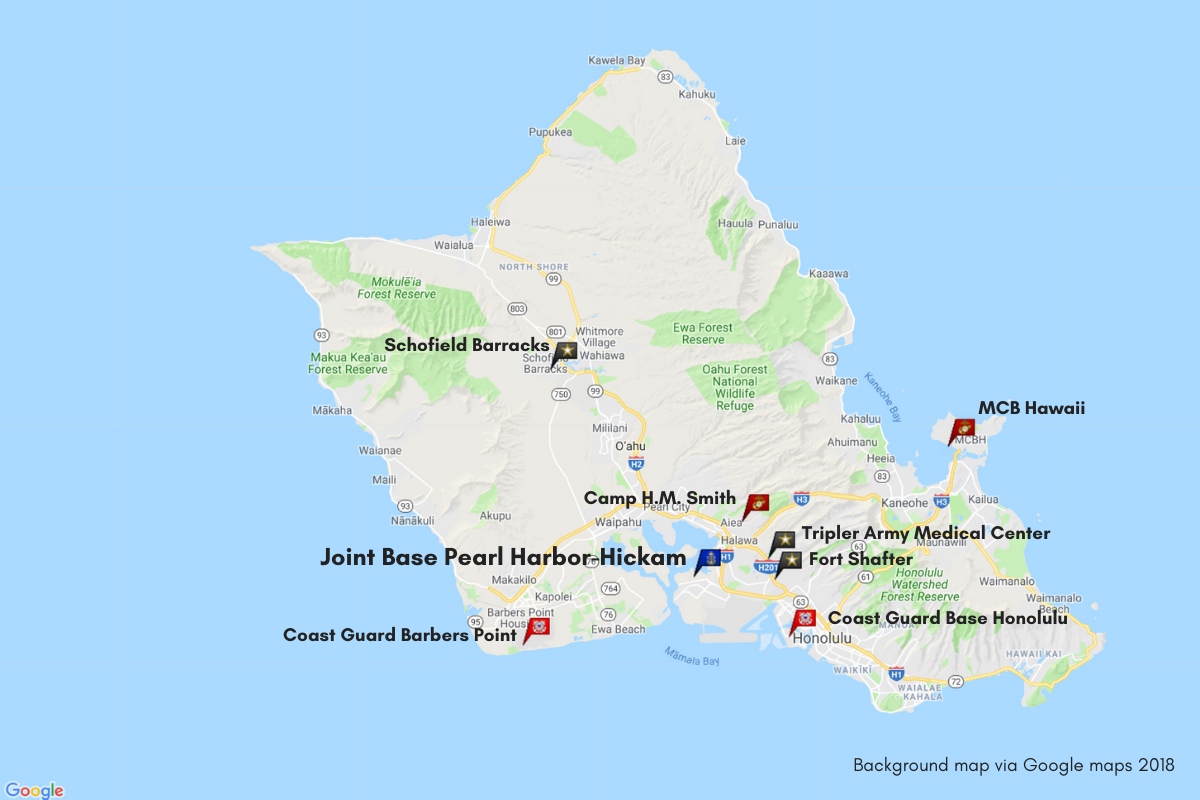 Moving to Oahu? Download your FREE ebook about the area below!

Military housing on the island is privatized. The high cost of living and lack of central A/C (on the windward side) lead many military families here to choose military housing. And with over 40 neighborhoods of privatized housing across the island, you have options. However, it’s a good idea to get on the waiting list as soon as you decide that you want to make a home on base. The process can be competitive, and a waiting list is nearly inevitable. 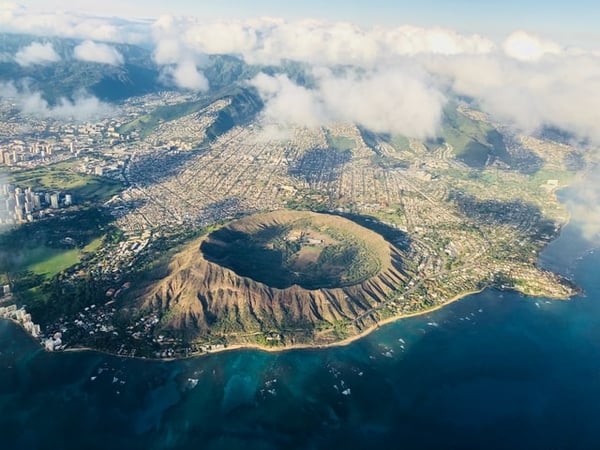 Photo by Chase O on Unsplash

You’ll find all kinds of housing options off base. Condos, apartments, townhomes, and single-family homes are all available. However, you can expect to pay a much higher amount of money in rent or sale price when compared to the mainland -- money doesn’t go as far here as it does at most places on the mainland. Instead, you’ll find the high price tags are attached to smaller homes with smaller yards. It’s a good idea to evaluate your stuff and potentially downsize before your PCS to the island.

Having said that, it’s all part of the culture. And while it might be hard to imagine your family of four in a 1,700 square-foot home, what you’re losing in living space you’re gaining in amazing beaches, breathtaking hikes, and the vibrant Hawaiian culture.

The median home price in Honolulu is $683,810, while the average cost in monthly rent is $2,284, with the majority of residents choosing to rent. To get an idea of how much house you can afford, take a look at the 2020 Hawaii Basic Housing Allowance Rates.

When it comes to choosing a neighborhood to call home, it’s important to remember that miles to base don’t necessarily indicate a quick commute. Only three major highways run across the island, and the traffic on the H-1 running east from Hawaii Kai west to Kapolei is legendary during rush hour.

Search for homes for sale and houses for rent on Oahu by military installation:

Photo by AussieActive on Unsplash

Oahu is undoubtedly a tourist destination. There are over 9 million visitors to the Hawaiian islands annually (over 5 million to Oahu alone), creating 16 billion dollars in revenue, which means that there's a large number of jobs readily available in the tourism industry.

Want to know who’s hiring? Here are the top four employers in Honolulu County as of 2019:

The healthcare industry is a huge employer here, but you’ll also find that the Honolulu International Airport is a big player as well.

Things to Do on Oahu 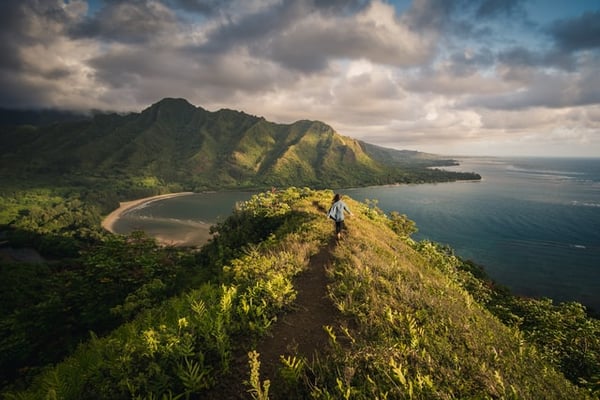 Photo By Peter Vanosdall on Unsplash

Outdoor enthusiasts, history buffs, and city-goers alike can all thrive here on the island. Though some worry about the dreaded ‘island fever,’ you might be surprised to learn just how much there is to do here. Plus, if you need to reset, a quick flight to a neighboring island or the West Coast on the mainland should do the trick.

There are too many hikes to count, but some of the best are: 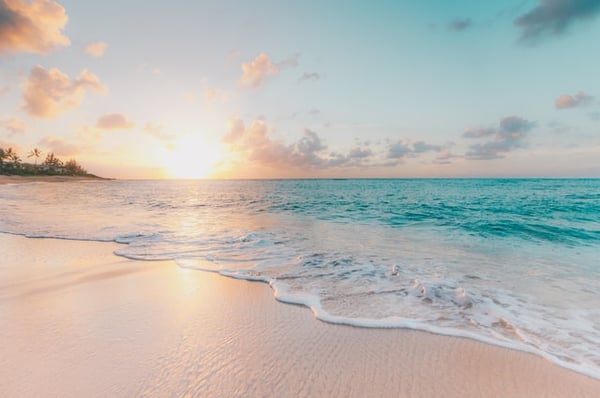 Photo by Sean O. on Unsplash

Hawaiians are very proud of their culture. While Hawaii is one of the 50 states, many of their celebrations are centered around their early leaders, kings, and queens. Pay a visit to:

And if you’re just wanting to enjoy the attractions, shop, and eat, there’s endless opportunity.

A Hawaiian island duty station is one of a kind. It’s a place of its own, and while it is one of the 50 U.S. states, it doesn’t feel like it most days. The culture is infectious, the beaches are to die for, and the food is outstanding (have you tried the poke?). But moving here might take an adjustment. Some jump right in with no reservations, while others take their time to feel at home. There’s no right or wrong way to do it as long as you soak in those unforgettable views and build community! 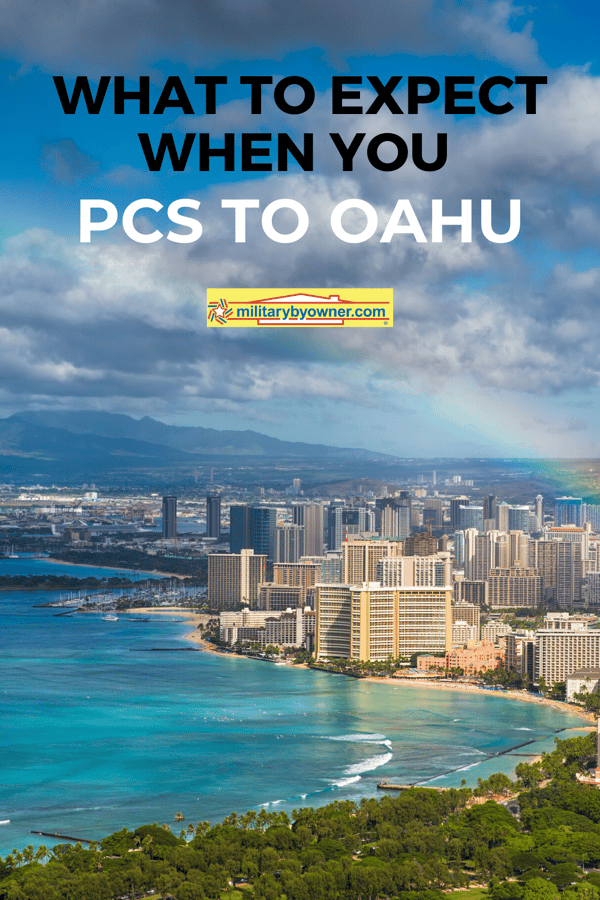