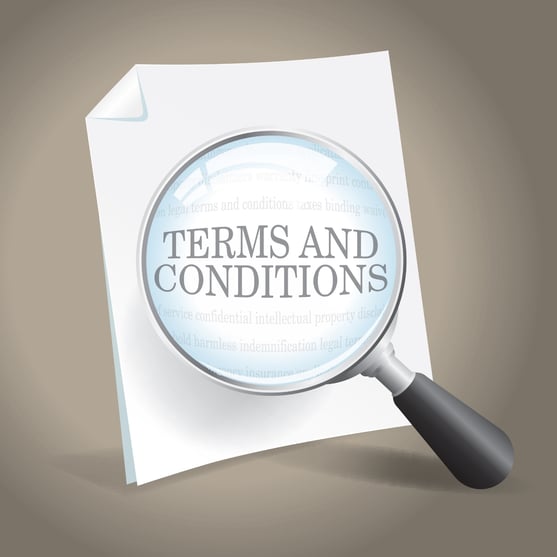 Unsure what's covered by the military clause in a lease and what isn't? You're not alone!

Continuing MilitaryByOwner’s examination of this often confusing portion of a lease, we're looking at three frequently misunderstood concepts related to the clause. Knowing the differences between the Servicemember Civil Relief Act (SCRA) and a military clause will save much angst if a deployment or departure arise.

Assumption #1: The SCRA and a military clause are one in the same.

Fact: The SCRA and military clause are different.

Assumption #3: When enacting the SRCA, rent does not have to be paid.

A PCS or a deployment can be very stressful if you're unprepared or surprised by the change. Understanding and feeling comfortable with military clauses and the SCRA helps to make the transition smoother and less chaotic. MilitaryByOwner has many resources for moving and relocation help. Legal forms, PCS checklists, and much more are available under the website’s Resources tab.

Note: this post does not constitute legal advice, but is for informational purposes only. Please consult your local and state laws and military installation's legal office for more information about the SCRA and the role of military clauses in rental leases. 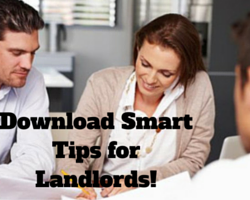