Military families living on base in deplorable conditions under the watch of privatized housing companies have been the subject of intense scrutiny over the last two years, with just cause. Reports have surfaced of families sickened, injured, relocated, and regularly inconvenienced due to unlivable housing at U.S. bases across the country.

Thanks to a year's worth of investigative reporting by Reuters (with the help of several military spouses), a revealing survey conducted by the Military Family Advisory Network (MFAN), and a flurry of similarly documented housing complaints compiled by numerous military affiliated agencies, work has begun to correct the neglect found not only in the physical homes, but within the chains of command responsible for their service members along with the housing companies. 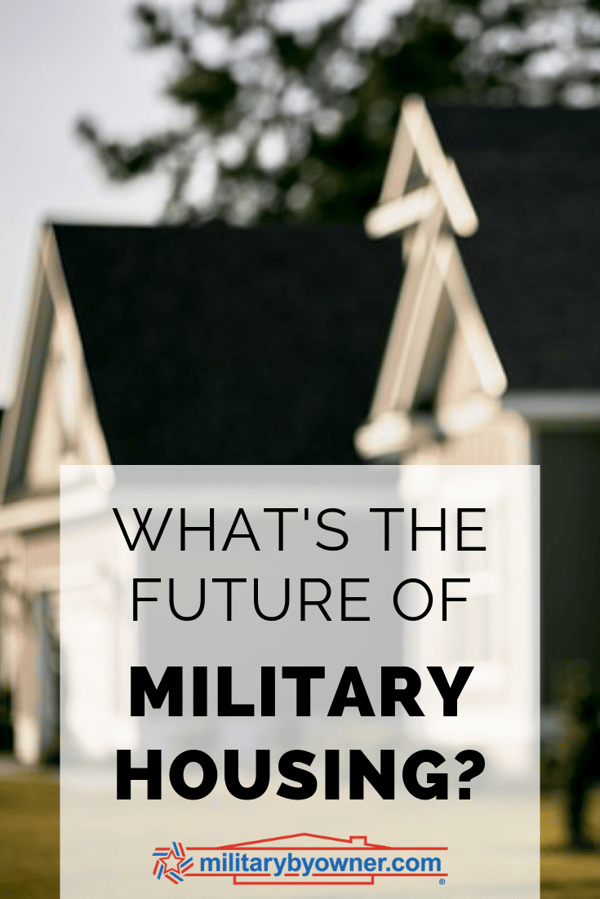 The Background of Privatized Military Housing

As early as the 1990's, privatized housing was considered an ideal solution for a military unable to maintain the needs of on-base housing. Costs and maintenance were eating valuable resources the military wanted to focus elsewhere.

(Need help deciding between housing options? Take a look at Military Housing vs. Living Off Base: Making the Decision .)

Widely applauded, privatized housing offered solutions to families living in deteriorating housing, and the takeover of corporations promised a better quality of life for those living on base. From new and renovated homes to reliable maintenance and neighborhood amenities, housing companies were to fix all that was needed to keep the U.S. military force comfortable and safe in their homes, so they could go to work without worries for their family.

As Congress churned out the deal to pay for the transfer of housing responsibilities to private companies, red flags were waved by various military advocacy groups, including the National Military Family Association. Their concerns included the absence of oversight to keep companies above board and the lack of involvement from military leaders on each base receiving the services. Most significantly, military families living on base did not have any recourse if they ran into problems working with the housing companies.

Over the last two decades, incidences of failed building and health inspections (both by the government and paid third parties) and overall dissatisfaction with living conditions continued to rise. New houses started to age and revealed poor or cheap workmanship which led to toxic and unsafe deterioration, and in many occurrences, mold and vermin infestations.

Use this checklist when looking for a rental home.

After more than a year of investigating, Reuters released their Ambushed at Home series in December of 2018. The series highlighted not only the worst cases of neglect military families endured, but the wide reach of significant issues.

Coast to coast and throughout each housing company, there was evidence of mold cover ups, the absence of care and attention to maintenance requests, and outright intimidation. Some military families were told their chain of command would be notified if they continued to complain about poor living conditions. Some were forced into signing non-disclosure agreements if they chose to live on base.

All the while, housing companies continued to take full BAH allotments and even received bonus-like payments from the Department of Defense because their internal customer service surveys calculated an abundance of satisfaction from residents.

In January 2019, after Ambushed was released, the MFAN very quickly created an online questionnaire for military families to report their on base living experiences. More than 15,000 families responded that yes, the extreme deficiencies Reuters reported were accurate, but even more widespread. Only 16% of those polled contributed positive testimony. Results were calculated from responses generated from 46 states and 158 bases.

MFAN supplied the initial results to the U.S. Senate Committee on Armed Services. It was then considered evidence for the subcommittee members to review.  After the wave of incriminating information was revealed, Senate hearings followed in February. At last, military families were finally heard from at a national level, and in front of an audience with the power to start the process of correction.

Later, in May, MFAN issued a second response. They reported that these were the top 10 issues military families faced in housing:

The Responses from Military Leaders and Private Housing Companies 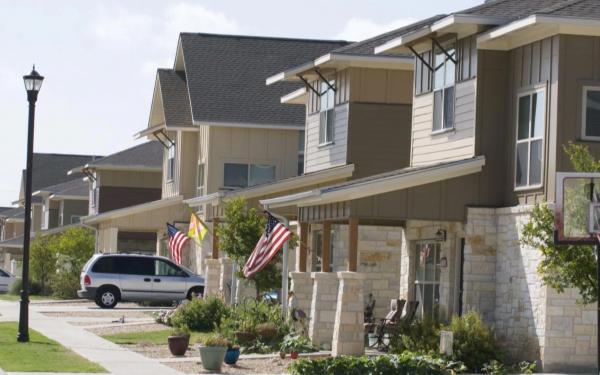 Recent Department of Defense Office of the Inspector General inspections of military housing found the presence of mold and lead. (DoD photo)

Immediately after the hearings, senior military leaders were instructed to begin conducting their own investigations and to hold on base town hall meetings to hear directly from service members about their concerns. Some commands started registries documenting health problems related to residing on base, including poisoning from mold in homes.

The responses from culpable housing companies were mixed. Most offered apologies and reiterated their dedication to military families, but many tacked on the qualifier that their internal customer service surveys consistently showed high satisfaction from customers.

For example, Kelly Douglas, Marketing and Media Strategist for the Corvais Group supplied this response to channel WUSA9 in Washington, D.C. as a follow up to the news organization’s investigation.

“We are honored to serve service members and their families, and the hundreds of employees across our installations take very personally the jobs they perform, the families they support. We are working with our partners and residents to provide a high level of service within a sustainable program, one that balances short- and long-term needs. The MFAN survey from February 2019, represents a response rate of 4% from families who reside within the 13 communities we serve. In one case, there were zero respondents. However, we are actively listening to our residents and we will continue to look for ways to improve.”

Mid-June 2019 begins the real work of changing privatized housing policies. Bi-partisan support for several pieces of legislation is a positive way forward, but they are under the umbrella of the larger defense bill that will be debated and hashed out over the summer. These are a couple of notable pieces of legislation from the House of Representatives and the Senate to monitor in the future.

For reference, the Senate Armed Forces Committee earmarked $300 million for military housing oversight and the creation of a Tenant Bill of Rights for military families living on base. This version also contained revamped contracting requirements placed on housing companies. Quality control measures such as health inspections and registries are also inserted.

The Future of Military Housing

The major takeaways from the entirety of the correction process revolve around more oversight from both the housing companies and military leaders. More importantly however, is the ability of military families to have a voice. Proposed legislation puts power back into the hands of service members and their families through various resources such as the Army’s Housing Office and the implementation of resident customer care advocates hired by the military.

These are the top concerns that military families want taken into account while crafting future military housing policies. Each point is scheduled to be discussed over the summer when the overall defense bill is negotiated.

There is momentum for fixing military housing, but the corrections will not be quick or easy. Too much damage has occurred to simply jump in and make the repairs needed. New processes, strategies, and day-to-day practices are needed to revamp the entire Department of Defense’s privatized housing initiatives.

Although hopeful, military families are wary of resuming the status quo after the initial motivation is lost. Many important questions remain unanswered, such as the timeline and quality of repairs, who pays for the overhaul, and how military families stay engaged to avoid these failings in the future.

For more information about renting homes from individuals or military housing companies, stay connected to MilitaryByOwner. There you will find guides to pets allowed on base, decorating for rentals, how to coexist with your landlord, and so much more. 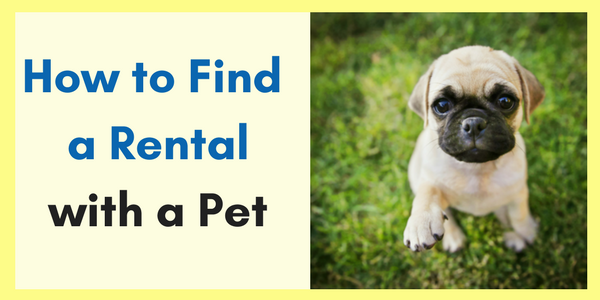